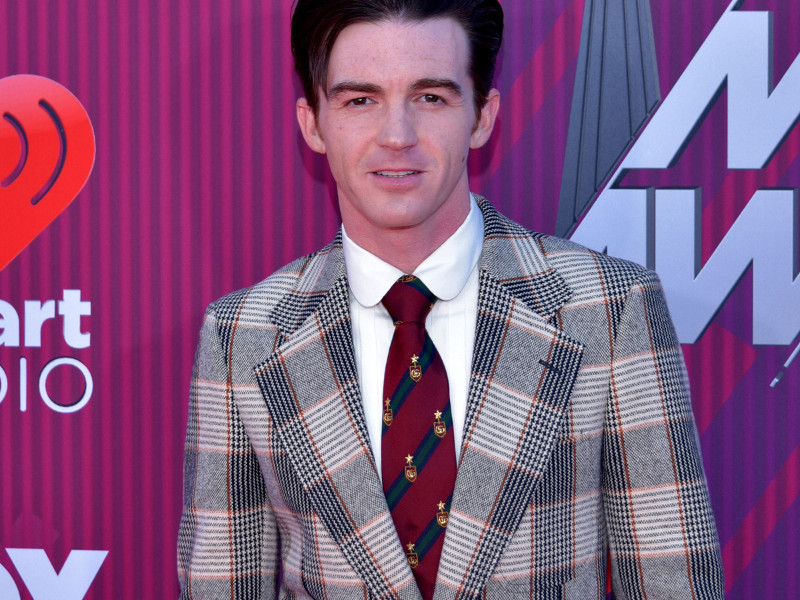 Disgraced former Nickelodeon star Drake Bell and his wife Janet Von Schmeling are going their separate ways after four years of marriage. According to Page Six, the pair are headed for divorce, and Bell has begun treatment.

This comes after the Drake & Josh star was seen huffing balloons in his car in December, with his young son in the back seat. A source told the outlet that Von Schmeling has “had enough.”

Bell also pleaded guilty and was sentenced to two years of probation and 200 hours of community service for child endangerment in 2017, after a woman accused him of sexually abusing her when she was 15. “He was calculating. He preyed on me and sexually abused me,” she said during the hearing. “He is a monster and a danger to children.”