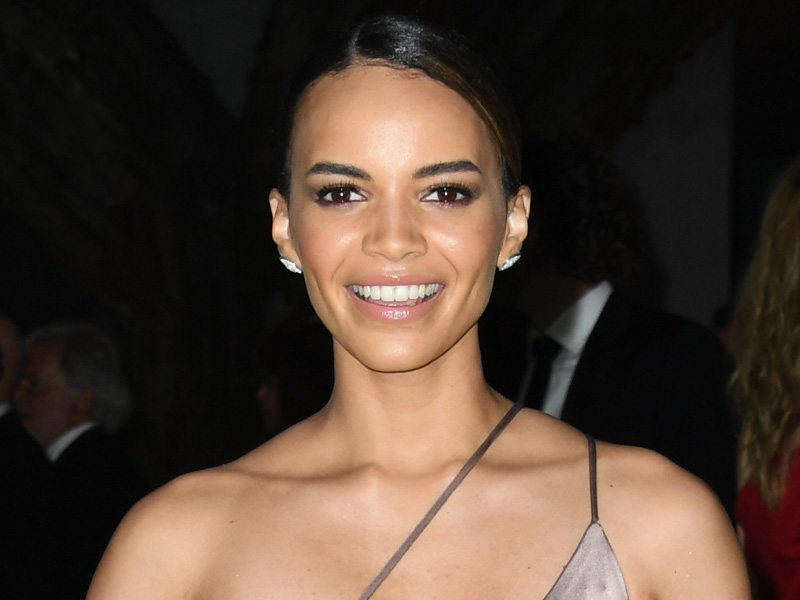 ‘YELLOWSTONE’ SEASON 5 RETURN DATE IS ANNOUNCED: According to People, the fifth season of Yellowstone will return from its midseason break in the summer of 2023. Paramount dropped a teaser trailer for fans in the meantime, which includes shots of Kevin Costner as John Dutton.

LESLIE GRACE SHARES ‘BATGIRL’ COSTUME FROM SHELVED FILM: In a 2022 compilation video posted to Instagram on Sunday (January 1st), Leslie Grace gave fans a glimpse at her costume in Batgirl, which was shelved by Warner Bros. and DC Films earlier in the year. “thank u for teachin’ me, 2022. you were singular in many ways that will stay with me,” she wrote in the caption. “my gratitude and love for life is much deeper thanks to the experiences you brought me. i take your lessons with me as we part.”

‘1899’ CANCELLED AFTER ONE SEASON: According to Deadline, the Netflix mystery thriller 1899 has been scrapped after just one season. Co-showrunners Jantje Friese and Baran bo Odar announced the news on Monday (January 2nd), writing, “With a heavy heart we have to tell you that 1899 will not be renewed. We would have loved to finish this incredible journey with a 2nd and 3rd season as we did with Dark. But sometimes things don’t turn out the way you planned.”

GEORGE R.R. MARTIN SAYS SOME ‘GAME OF THRONES’ SPINOFFS HAVE BEEN SHELVED: Game of Thrones creator George R.R. Martin announced on his blog recently that some of the show’s potential spinoffs have been shelved, while others remain in development. He wrote that he is working on “several of the other [Game of Thrones] successor shows that we’re developing with HBO. (Some of those are moving faster than others, as is always the case with development. None have been greenlit yet, though we are hoping … maybe soon. A couple have been shelved, but I would not agree that they are dead. You can take something off the shelf as easily as you can put it on the shelf. All the changes at HBO Max have impacted us, certainly).”