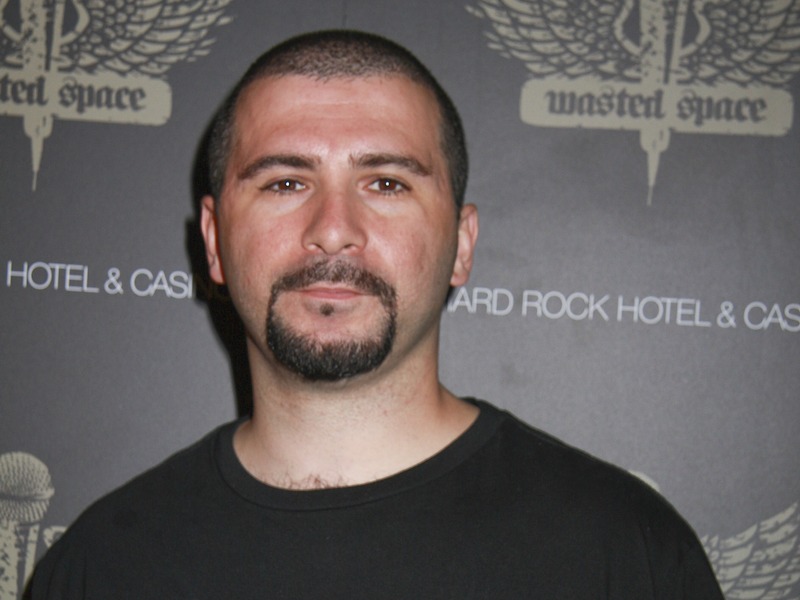 During an interview with the Battleline podcast, John Dolmayan says that System Of a Down should have replaced Serj Tankian in 2006. He explained, “Serj hasn’t really wanted to be in the band for a long time.” He continued, “Quite frankly, we probably should have parted ways with him around 2006. I think we should have moved on, and if Serj didn’t wanna be in the band at that time, we should have just moved on and done it with somebody else.”

He added, “But that’s what happens when you’re loyal and you really want to make it work. You’ll put up with things that may be detrimental to the health of the band. Maybe it would have been better if we moved on and got another singer for an album or two and continued to make music, then brought Serj back later if he wanted to come back. That probably would have been better. But as it is, I think we wasted 15, maybe 20 years of our lives waiting.”