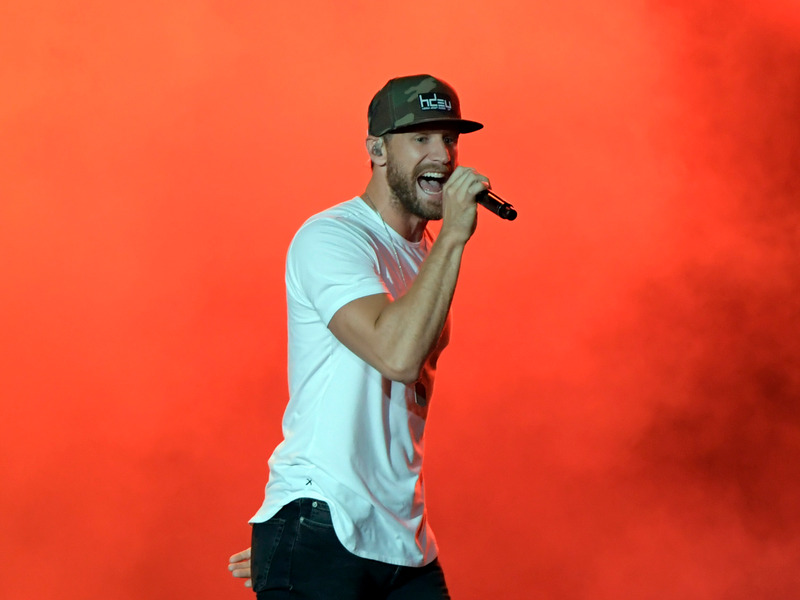 In addition to the live performance, “I Hate Cowboys” will also be available everywhere on Friday along with an official music video that tributes the iconic history of cowboy culture.

Chase said, “When you listen to the song you of course get that I don’t actually hate cowboys – I’m really fortunate to call several of them great friends, but damn, doesn’t it make you crazy when Mr. Steal Your Girl kicks open the door — with that hat and those Wranglers, and he can two-step better than you, talk cooler than you? ‘I Hate Cowboys’ is an ode to the fact that just like Taylor Sheridan writes in Yellowstone, if it were easier everyone would cowboy…hell, I wish I could!”

Chase's I Hate Cowboys & All Dogs Go To Hell album will be released on February 10th.