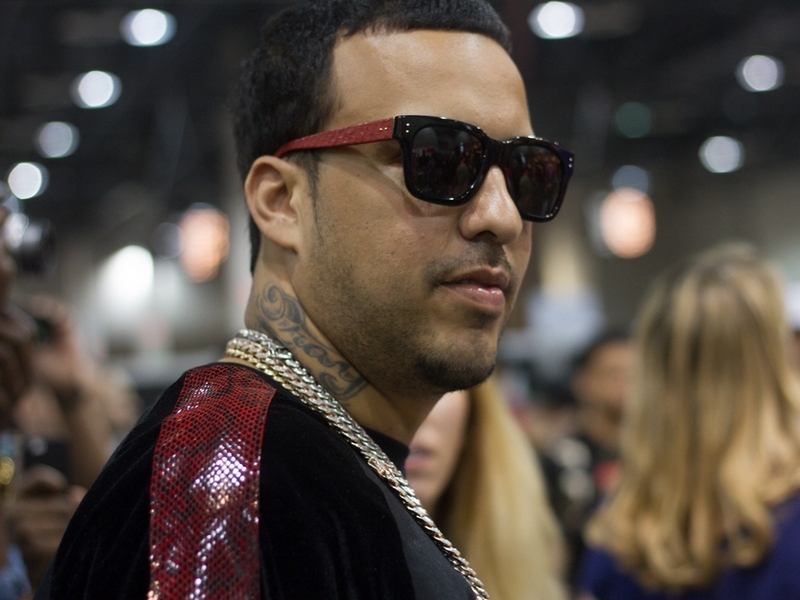 Reports say that last night (January 5th) at least ten people were shot at a music video shoot for French Montana in Miami Gardens. According to CBS Miami, the shooting happened at around 8pm outside of The Licking restaurant.

Miami Gardens Police confirmed “multiple people” had been shot. Some were transported to area hospitals, others drove themselves.

Unconfirmed reports say that ten people had been shot, though police would not confirm that number.

At least four victims required air rescue and were flown to Jackson Memorial Hospital for treatment. Their condition is currently unknown.

Meanwhile, a witness told CBS4 that the shooting happened in the parking lot of the restaurant. The witness said 10-15 gunshots rang out and people started running everywhere.