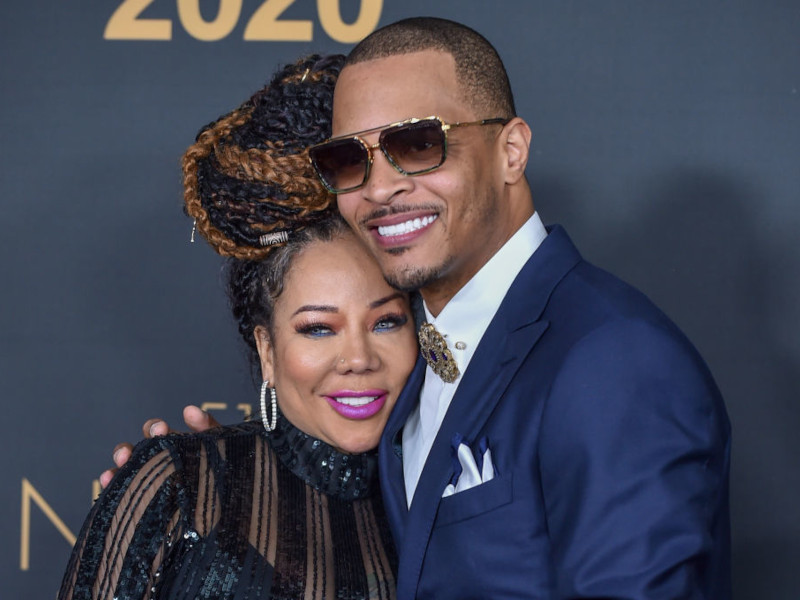 T.I. AND TINY TO APPEAR IN COURT TO DEFEND PROPERTY RIGHTS OF OMG GIRLZ: T.I. and Tiny are set to appear in court to defend former girl group OMG Girlz. According to reporter Meghann Cuniff, the two have launched a countersuit against toy makers MGA Entertainment, who sued the pair over infringement claims for their popular O.M.G. Dolls. Cuniff wrote, “I discovered this case last night while cruising the federal court calendars and could barely believe it – I can’t emphasize enough how directly in my traditional legal affairs reporting wheelhouse this trial is going to be. The judge is Senior U.S. District Judge James V. Selna.” She continued, “T.I’s stepdaughter was in OMG Girlz, as was Lil Wayne’s daughter. The trial is going to be about MGA’s OMG Dolls and whether they infringe on OMG Girlz. MGA initiated it back in 2020, but T.I. and Tiny have gone on the offensive, too, with a counterclaim.”

FOXY BROWN AND SHAWNNA RESPOND TO KEITH MURRAY'S CLAIMS THAT HE HAD SEXUAL RELATIONS WITH THEM: Foxy Bown and Shawnna have both responded to Keith Murray's claims that he had sexual relations with them. He said that he and Foxy hooked up after a show at the L.A. House of Blues. He explained, “We rocked hardcore, went into the hotel and she gave me hardcore head.” He continued, “I ate her p*ssy but I never f*cked her and then she was with Kurupt at the time, so we was coming out of the hotel after she gave me head and we was coming and Kurupt was coming.” He also revealed that he performed oral sex on rapper Shawnna during a hook up in Miami. Foxy responded via IG Stories, saying, “N*GG*Z AINT POP SINCE I SHOT YA.” Shawnna also responded, saying, “If y’all here bc of Keith you can gone back home…I know you leaf heads stick together…Goofy b*tches I coulda agreed you dumb mf.”

LIL BABY TO PERFORM ON 'SNL': Lil Baby is set to perform on Saturday Night Live on January 28th. Michael B. Jordan will host the episode.