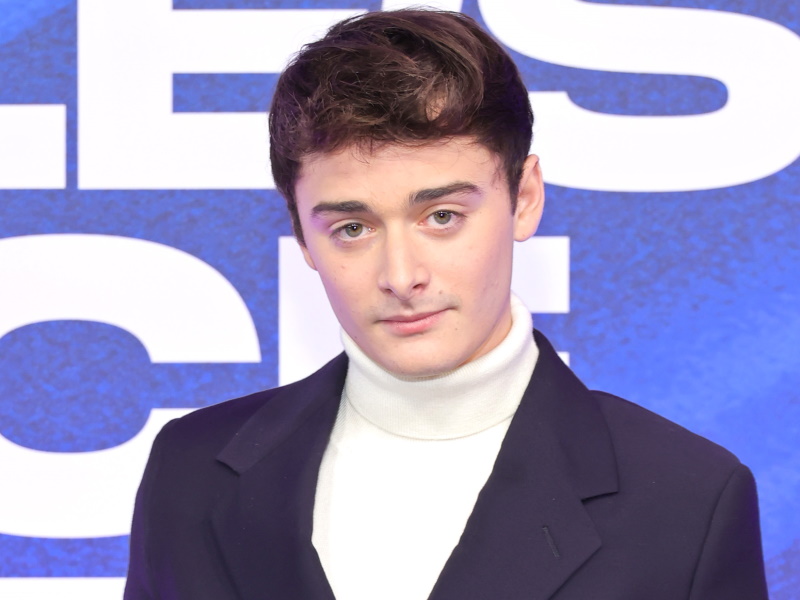 Noah Schnapp revealed on TikTok Thursday (January 5th) that he is gay.

The Stranger Things star came out publicly in an eight-second video where he revealed what it was like to tell his friends and family about his sexuality.

He wrote, “When I finally told my friends and family I was gay after being scared in the closet for 18 years and all they said was ‘we know.'”