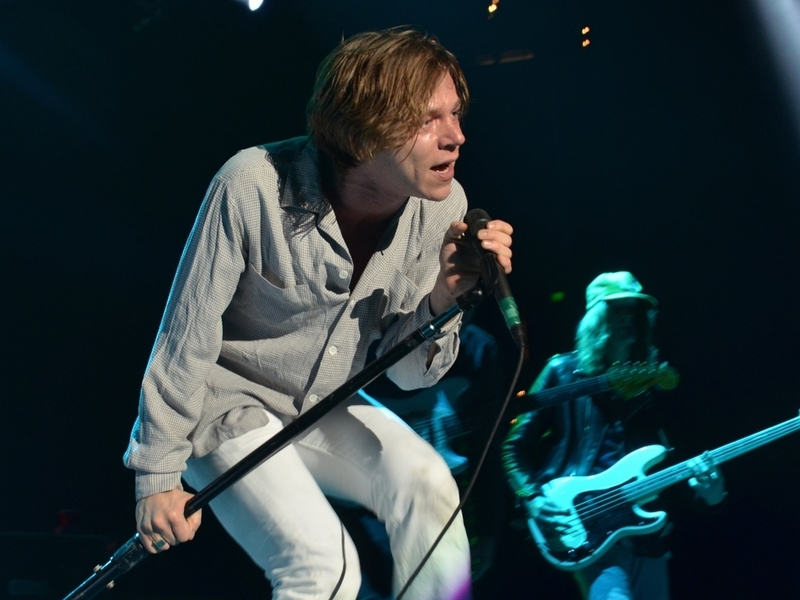 Cage The Elephant's Matt Shultz was arrested on Thursday night (January 5th) for gun possession. According to Consequence, Shultz posted “$10,000 bail and awaits a February hearing in New York City.”

According to Deadline, the two firearms were found in Shultz's Lower Manhattan hotel, reporting that cops were called when someone saw him take a gun from his pocket. Shultz “appeared to intoxicated.” Meanwhile, Consequence reported that the person that allegedly say Shultz carrying a handgun “into a ground floor public bathroom” was “an employee at the Bowery Hotel.”

When questioned by the NYPD, Shultz “admitted that he owned two .45 caliber guns, a Sig Sauer and a Smith & Wesson, though at the time he reportedly claimed to not remember if they were still in the hotel.” Upon receiving a search warrant from a judge, police indeed found the two unlicensed and loaded weapons in his hotel room.