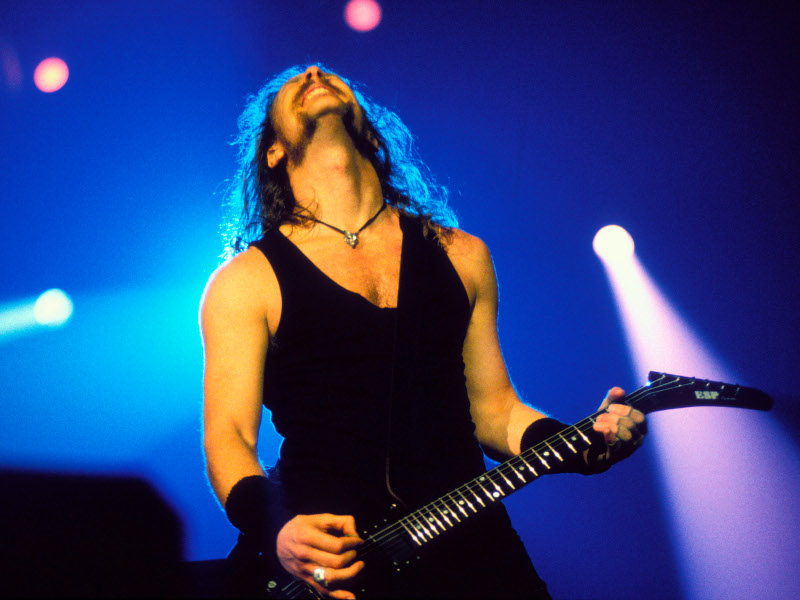 Metallica Brings Back ‘Wherever We May Roam’ Livestream Series

Metallica has brought back its archival online streaming service. The band has begun running rare performances from its “Black Album” era via nugs.net. Metallica sent an email to fans announcing the revamped series, writing, “With help from the archivists at The Metallica Black Box, our friends at nugs.net are bringing back the 'Wherever We May Roam' livestream series from a year ago.”

Loudwire reported, “The series will feature 10 concerts that span 1991-1993; a 'new' concert will debut every Monday and Sunday for five weeks.”

According to the announcement: “If you remember these shows, you know they aren't the polished productions you'll find today. This standard definition footage comes from Betacam tapes with the occasional camera dropout, and the audio is straight from the soundboard. But these shows aren't just a time capsule from the '90s anymore; they've gotten some modern upgrades, including a new, extended edit and mastered audio by Reuben Cohen at Lurssen Mastering.”

“The Black Album” was Metallica's biggest commercial breakthrough, producing five singles and making them one of the most popular rock bands in the world. Former-bassist Jason Newsted told us that at the time, Metallica was eager to make a big leap forward: “Everybody was ready. We pulled in somebody that could control us for a second and harness us for a second. That transpired. Everybody put their nose to the stone and worked hard, like Metallica always did, and then we got the fruits from it. Years later, it's still, well, maybe is the biggest selling album in America for, I don't know, for a long time.”