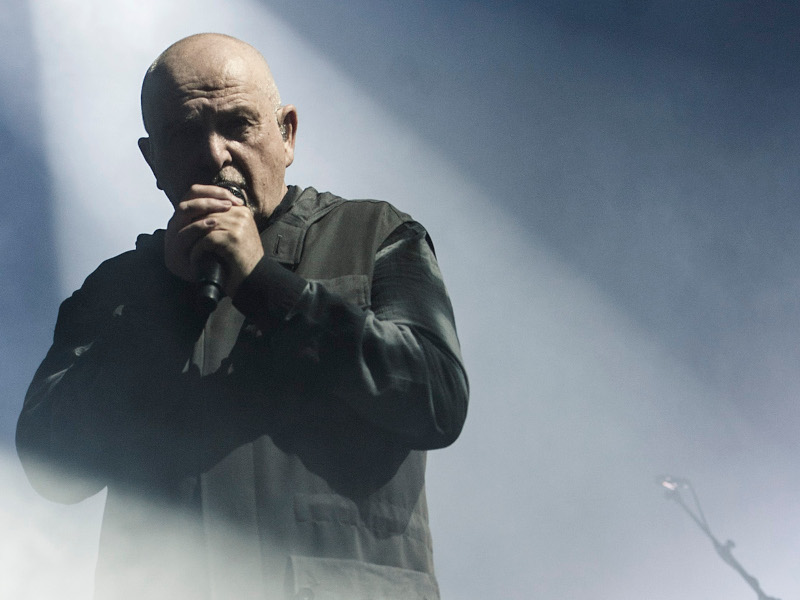 Peter Gabriel has dropped “Panopticom,” the first single from his upcoming album, titled i/o. Gabriel said in the press release, “The first song is based on an idea I have been working on to initiate the creation of an infinitely expandable accessible data globe: The Panopticom. We are beginning to connect a like-minded group of people who might be able to bring this to life, to allow the world to see itself better and understand more of what’s really going on.”

According to the announcement: “The lyric is, in part, inspired by the extraordinary work of three groups, Forensic Architecture, Bellingcat and the Gabriel co-founded pioneering human rights organization WITNESS.” The legendary Brian Eno contributed the “haunting electronics” to “Panopticom.”

“Panopticom” is Gabriel's first new track since offering up “The Veil” for Oliver Stone's 2016 film, Snowden. i/o marks Gabriel's first mainstream, all-original new album since 2002's Up collection. No release date has been announced for i/o, but Gabriel plans to issue a new track off the set to coincide with every upcoming full moon.

Peter Gabriel, told us that over the course of his career, it keeps both him and his work fresh to constantly dip his toe into new, creative waters: “I love to have both unfamiliar and familiar elements in my work, so that you hopefully feel you've got some reference points, but it's different, and strange, and mysterious, if I'm lucky.”