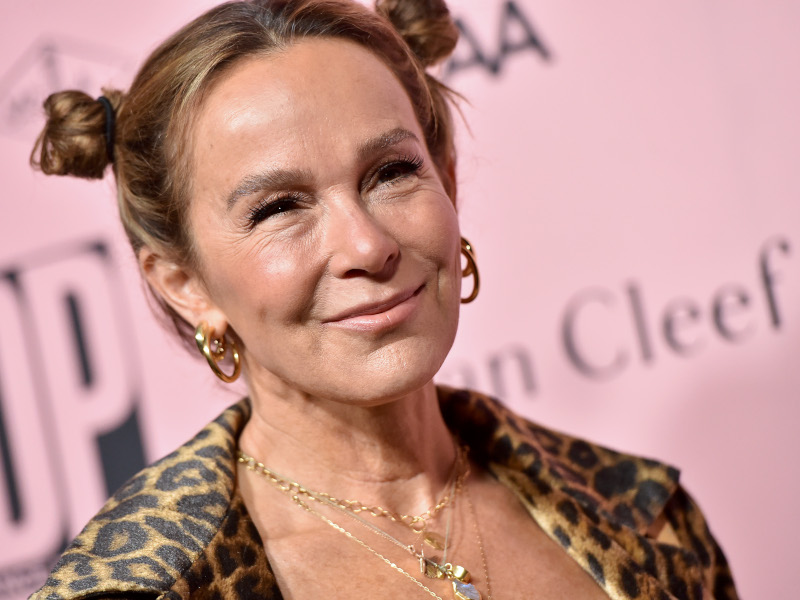 JAMES CAMERON CONFIRMS MORE ‘AVATAR’ SEQUELS: Avatar: The Way of Water is seeing the success necessary for the franchise to continue. On a recent episode of Who’s Talking to Chris Wallace?, director James Cameron said, “It looks like with the momentum that the film has now that we’ll easily pass our break even in the next few days, so it looks like I can’t wiggle out of this and I’m gonna have to do these other sequels. I know what I’m going to be doing the next six or seven years.”

FRANCIS FORD COPPOLA’S SELF-FINANCED ‘MEGAPOLIS’ REPORTEDLY STRUGGLES AS CREW MEMBERS LEAVE: According to The Hollywood Reporter, the future looks rocky for Francis Ford Coppola‘s star-studded film Megapolis. Despite being halfway through production in Atlanta, the movie recently lost its production designer and supervising art director. Coppola is self-financing the film, and one source told the outlet, “There’s no good answer here. Coppola is going to spend a lot more money than he intended. You can imagine how much he’s already got invested. It would be a very bitter pill not to finish it.” Another source described the set as “absolute madness.”

WATCH JENNIFER GREY TRANSFORM INTO GWEN SHAMBLIN IN THE ‘STARVING FOR SALVATION’ TRAILER: On Monday (January 9th), Lifetime released the trailer for Gwen Shamblin: Starving for Salvation, starring Dirty Dancing‘s Jennifer Grey as the controversial cult leader and diet guru. According to Entertainment Tonight, the trailer shows Grey as the big-haired Shamblin saying phrases like, “Your stomach doesn’t need food. It needs God,” and “The higher the hair, the closer to God!”

HUGH JACKMAN DENIES USING STEROIDS FOR HIS ‘X-MEN’ CHARACTER WOLVERINE: It wasn’t steroids that gave Hugh Jackman his Wolverine body. According to the Logan actor, it was “chickens.” Variety reports that Chris Wallace interviewed Jackman recently and asked, “Over the years people have wondered, did he juice? Did he take steroids?” To this, Jackman responded, “No, I love my job. And I love Wolverine. I got to be careful what I say here, but I had been told anecdotally what the side effects are of that. And I was like, ‘I don’t love it that much.’ So no, I just did it the old school way. And I tell you, I’ve eaten more chickens — I’m so sorry to all the vegans and vegetarians and to the chickens of the world. Literally the karma is not good for me. If the deity has anything related to chickens, I’m in trouble.”