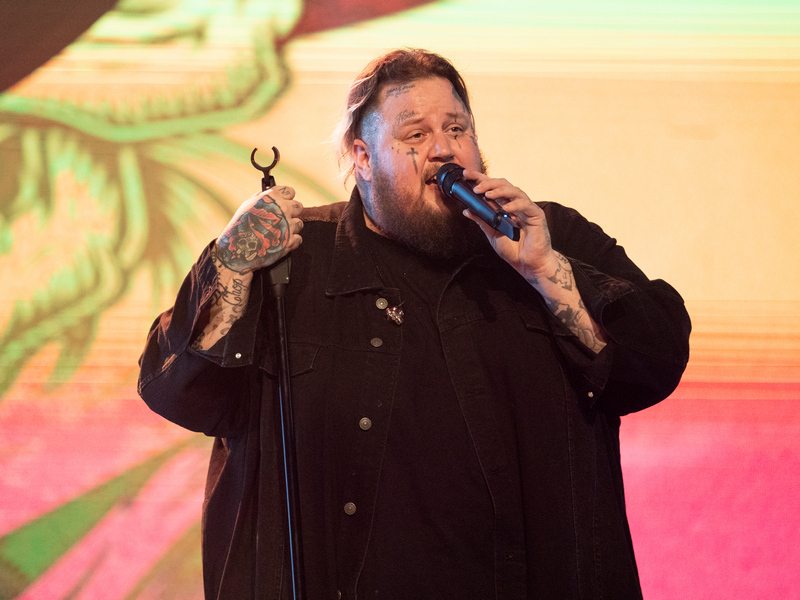 Jelly Roll has earned his first Number One country hit this week with, “Son Of A Sinner,” which tops the Billboard and Country Aircheck charts. The song is his debut country single.

Jelly Roll shared the news on social media with a lengthy post, writing in part, “Imagine everyone telling that guy he had no chance at country radio. ‘You’re too overweight, you have too many tattoos, they will never let another convicted criminal on country radio’ – now imagine country radio proving everyone wrong and taking the chance on the song, the message and the man. If you can imagine that, then you can understanding why I’m so filled with gratitude as tears stream down my face while I type this, I currently have the number 1 song on country radio . . .”