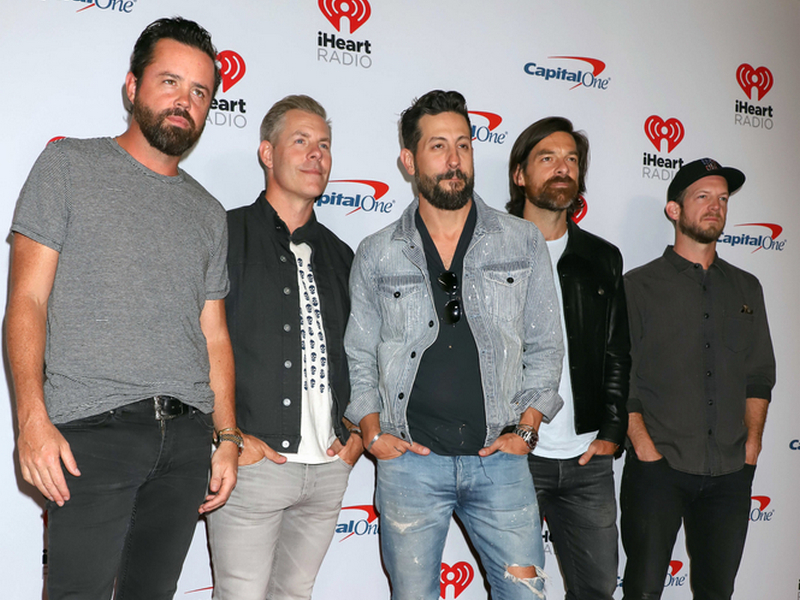 Old Dominion surprised fans yesterday (Monday, January 9th) with the release of a four-song sampler called Memory Lane. It features the lead track and new single,”Memory Lane,” along with “Ain’t Got A Worry,” “Freedom Like You,” and “Easier Said With Rum.”

Old Dominion's Matthew Ramsey said, “We’ve been working on so much new music, and the response to ‘Memory Lane’ has been so energizing that we decided we’re tired of sitting on it all! We’re so excited to share three more songs heading into the No Bad Vibes Tour and the next chapter in our musical journey.”