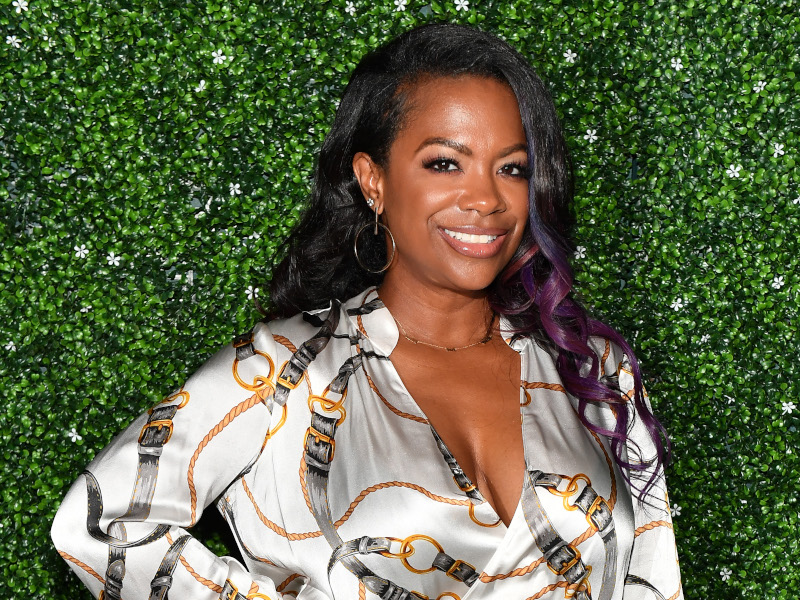 What To Expect On The Upcoming Season Of RHOA

The 15th season of The Real Housewives of Atlanta is underway and some updates are being reported. It was reported last year that Janell Stephens was testing with the ladies and was in the running to join the show as a friend but sources tell Bscott.com that production found her to be “underwhelming” and decided to focus on other candidates.

The other candidates include businesswoman Courtney Rhodes. She’s a friend or Marlo's and the co-founder & director of Marketing and Media Relations at The Agency as well as the owner of The Brandista and creative director of her namesake jewelry brand, Courtney Racquel Rhodes.

Meanwhile, it's being said that Monyetta Shaw will be returning and will have more of a significant role this season. Monyetta apparently introduced Kenya Moore to a rich white man that she is now dating.

Cynthia Bailey is returning to the show as a friend. Sources say that Cynthia has been taping with the cast at her leisure.

Along with Kenya, Kandi Burruss, Drew Sidora, Marlo Hampton, Sheree Whitfield, and Sanya Richards-Ross will all be returning as Housewives.