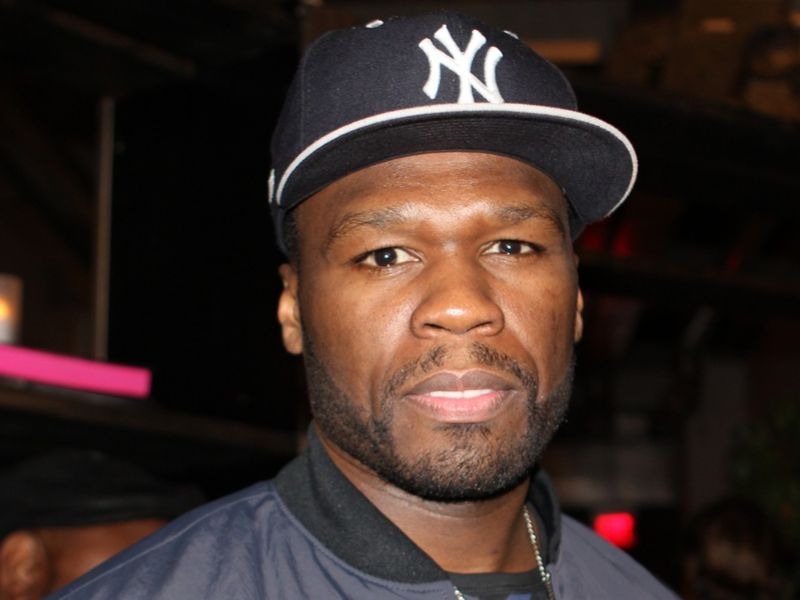 During a recent radio interview, 50 Cent apologized to Megan Thee Stallion for trolling her on social media with a Jussie Smollett meme. 50 admitted that he initially thought Megan was lying about everything in relation to her case with Tory Lanez because she wasn't honest about her sexual relationship with him.

50 said, “I’m gonna apologize to Megan Thee Stallion. I said some things, and it was because… On social media I posted things that, when she was with Gayle King, she said: ‘Were you intimate with Tory Lanez?’ And she said: ‘What?’ and it was like, ‘No.’ And I was like, ‘Ah, she lying.'”

He continued, “At that point I knew she was lying, it wouldn’t be no reason for them to be around each other. From that it felt like she was lying – to me.”

50 added that it was Tory Lanez’s call to Megan’s former friend Kelsey Harris from jail, which was played in the trial as evidence, that gave him a different perspective.

He explained, “I should apologize to her, because when I heard the phone conversation – that made me feel like, ‘Oh sh*t,' Now I know what happened.’ I’m sure that was probably what swayed people in court, too.”