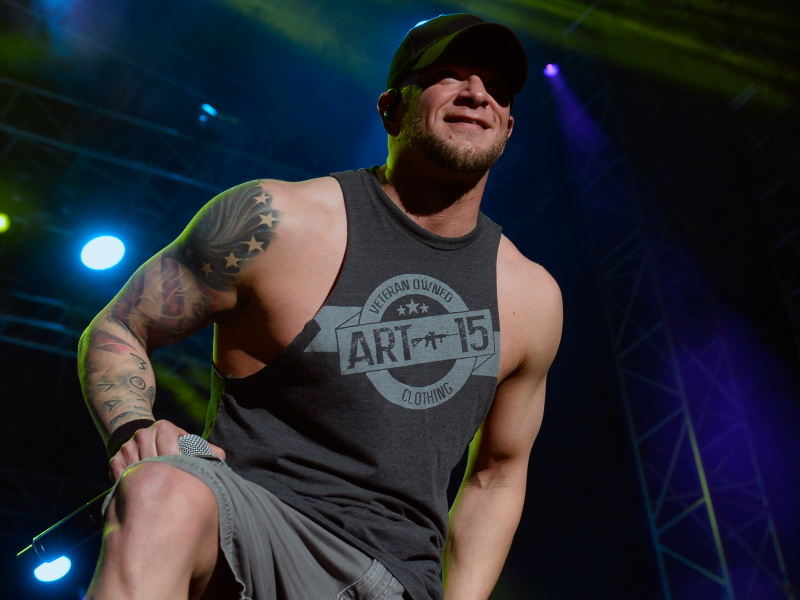 All That Remains has filed a lawsuit against Oli Herbert's widow, Elizabeth Herbert,  claiming that she is holding up royalty payments to the group's surviving members. According to Blabbermouth.net, the band is also claiming that she is making overly broad ownership claims to some of their most popular songs.

In the suit, which was filed on January 6th in United States District Court for the District of Connecticut, the band alleges that Elizabeth Herbert "has made various claims" against All That Remains members Philip Labonte, Michael Martin and Jason Costa, "including alleging that [they] were stealing from her and using her late husband's recordings without permission, disparaged [them] on social media, threatened to report the Band to various federal, state and local authorities, claimed the Band had committed crimes, threatened to sue the Band in multiple jurisdictions, and falsely claimed that she had sued the Band."