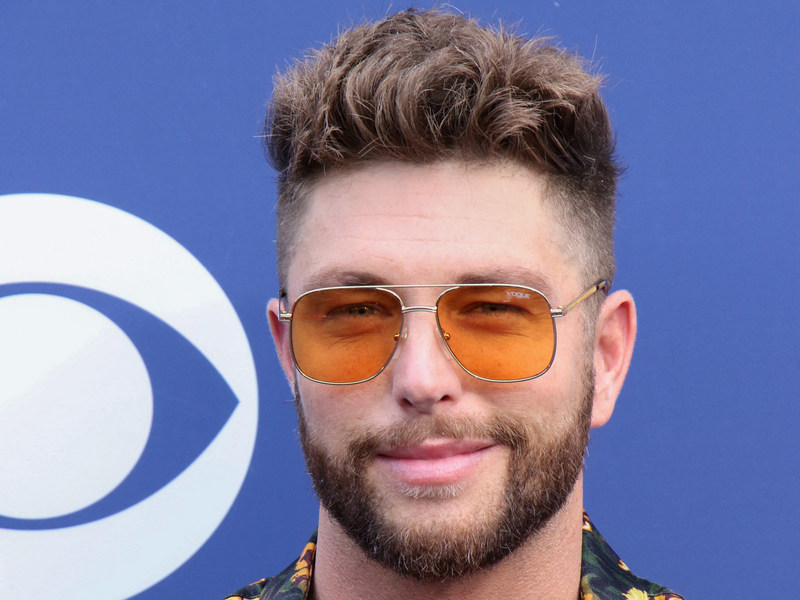 Chris Lane turned to social media Wednesday (January 11th) to ask for prayers for his infant son, Baker. He posted a picture of the outside of the emergency Vanderbilt Children's Hospital in Nashville to his Instagram stories with the caption, "Need some prayers for Baker to feel better!"

Yesterday (Thursday, January 12th), Chris updated fans via Instagram stories saying that while Baker was home and feeling somewhat better, he wasn't "out of the woods" yet. People.com reports the baby was suffering from RSV.

Chris and his wife, Lauren Bushnell, also share 19-month-old son Dutton, who was also reportedly diagnosed with RSV. Baker was born in October.