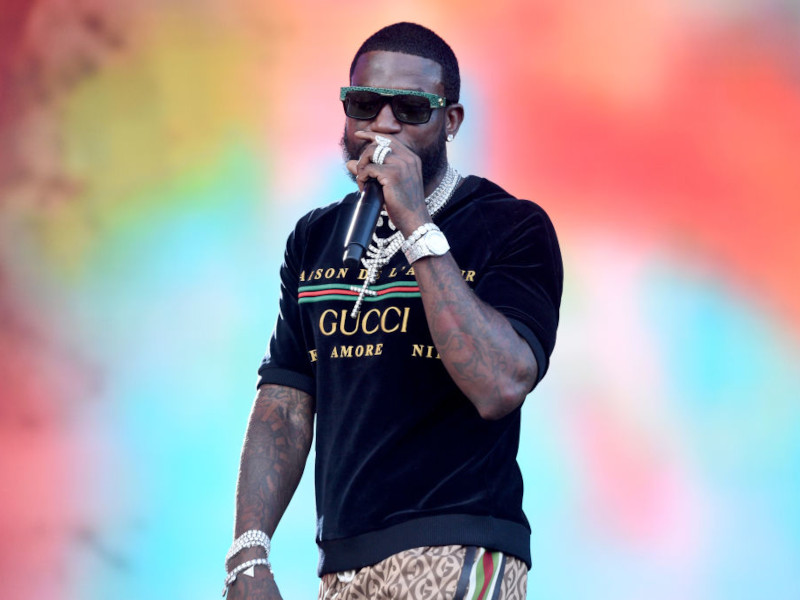 During an appearance on the Ugly Money podcast, Deb Antney has claimed that allegations that Gucci Mane killed Jeezy's associate Henry "Pookie Loc" Lee Clark III is not true. Deb said that Gucci has misled the public into thinking that he killed Pookie Loc during a home invasion.

She said, “It’s over with now. Technically, you really didn’t kill anybody, you know what I’m sayin’?”

She continued, “Let’s stop talking about that now because all these kids think that you’re the number one killer. And let’s not talk about it no more because now you’re a dad, you got two sons. Come into that and think about your kids looking at something. And these kids are looking at you a certain kind of way of something that’s fictitious. It was done for rap.”