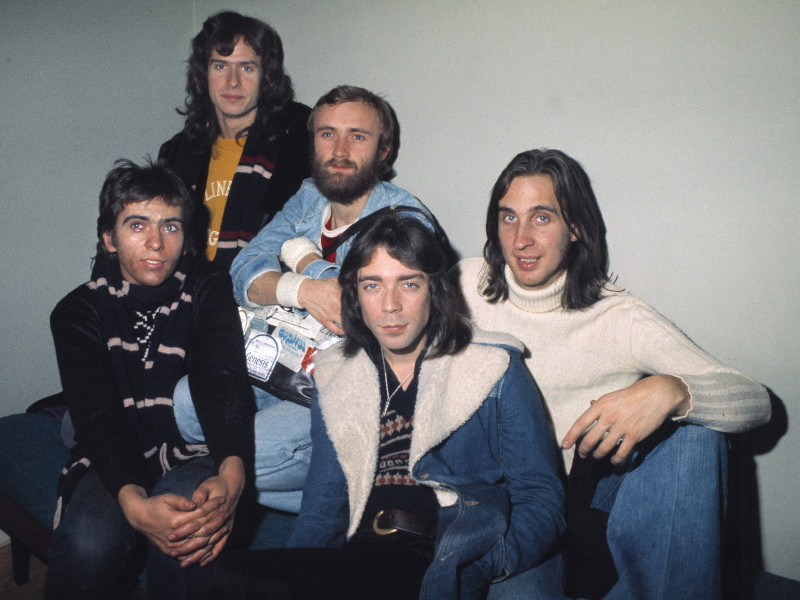 On March 3rd Genesis will release the sprawling career-spanning BBC Broadcast collection. The set was curated by co-founder and keyboardist Tony Banks and long-time engineer Nick Davis and will be available as a 53-track five-CD set and 24-track triple-LP.

Highlights on the set include early BBC radio sessions from Night Ride and for famed DJ John Peel, along with the band's legendary Knebworth performances in 1978 and 1992, the band's 1980 concert at London’s Lyceum — as well as their triumphant sell-out run of shows at Wembley in 1987 in support of Invisible Touch.

The collection features unreleased live tracks from all three of Genesis' frontmen over the years — Peter Gabriel, Phil Collins, and Ray Wilson.

Mike Rutherford, Genesis' co-founding guitarist and bassist told us feels the band's live show always allowed them space to explore the longer songs from their albums, as opposed to just focusing on hit singles: ["Since Invisible Touch, the perception of Genesis having a huge success with singles and MTV, and the way they. . .  the single overrides everything, y'know what I mean? The single makes you forget there are long tracks on the album. People forget the long songs, really. But live, the balance is very much readdressed. That's nice, I like that."] SOUNDCUE (:16 OC: . . . I like that)