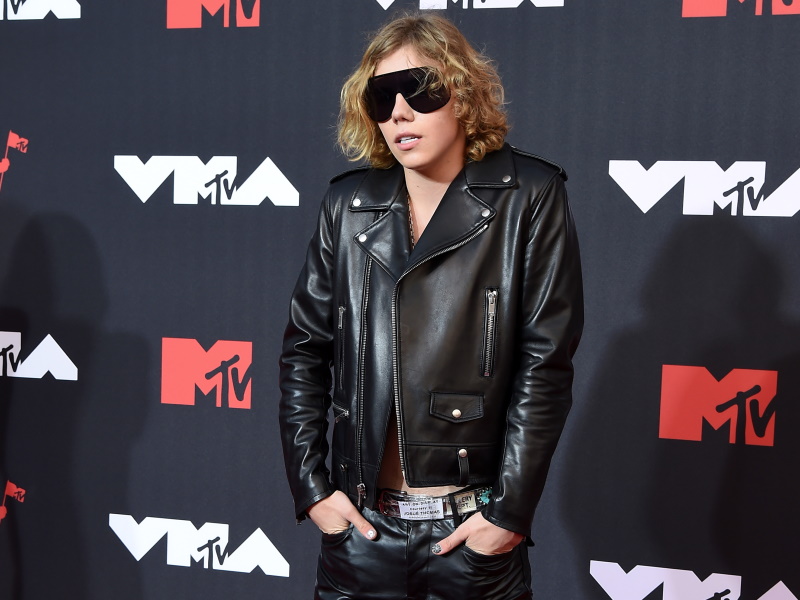 The Kid Laroi dropped a sexy trailer teasing his sophomore album, The First Time. In the 30-second clip, the 19-year-old is seen in a series of vintage looking clips of everyday life, saying, “You never forget the first time.” The full version of the song will be available on January 19. So far, the album release date has not been revealed.

Taylor Swift’s “Anti-Hero” rebounded from #8 to #1 this week on the Billboard Hot 100 songs chart. That’s a total of 7 weeks at the top, which means she has tied her own record set in 2015 with her single, “Blank Space.”

Harry Styles received four nominations for the 2023 Brit Awards, tying Wet Leg for the most noms this year. The categories are artist, album, and song of the year as well as best pop/R&B act. Winners will be revealed at The Brit Awards on February 11. Streaming information has not been announced.