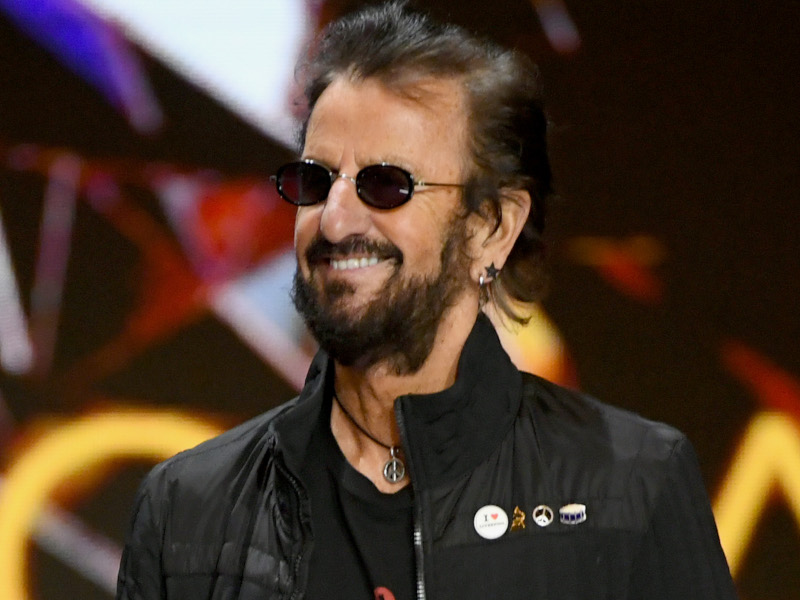 Ringo Starr & His All Starr Band have just rolled out a 20-date spring tour. The western trek kicks off on May 19th in Temecula, California at Pechanga Resort Casino and runs through June 17th in Northern California when the band wraps things at San Jose Civic.

Ringo said in a statement:

It’s a new year and here are some new tour dates. I love playing with the All Starrs and can’t wait to be back out on the road again with this band. I send Peace and Love to you all and we hope to see you out there."

We caught up with Ringo prior to launching the last string of All Starr summer shows and asked him if he's getting excited to spend another season on the road: ["Yeah, I'm looking forward to it. It's exciting. Every time I put the All Starr's together, we end up in a room in some country — we like to call it 'rehearsals' and, we all know what we're supposed to do, we get on with it, and we have a lot of fun. That's the only rule I have; do you wanna have fun in the summer? Then let's go. I'm not here to be tortured."] SOUNDCUE (:24 OC: . . . to be tortured)