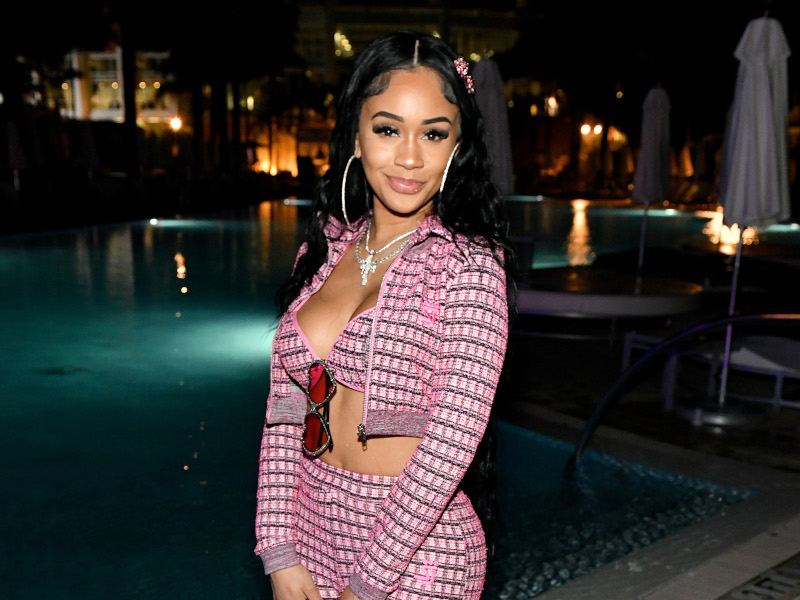 Saweetie To Make Appearance In New Season Of ?Bel-Air?

Look for Saweetie to appear in an upcoming episode of Bel-Air. Peacock revealed that she will make a cameo and star as herself in the premiere episode of season 2 on February 23.

It's not Saweetie first time on the small screen. She previously appeared in the Black-ish spinoff called Grown-ish during the show's third season.