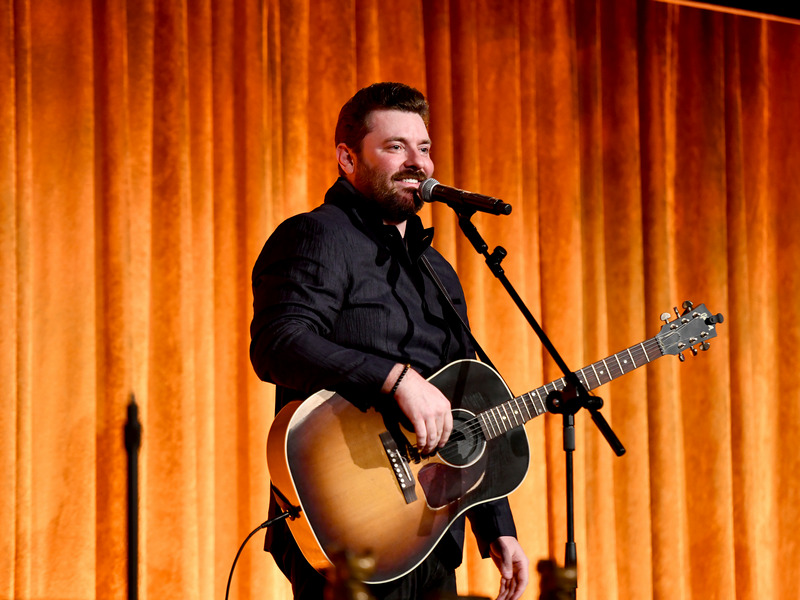 After teasing new music for a while now, Chris Young dropped two new songs over the weekend. One is his single called “Loving For You.” The other is one big tug at the heartstrings called “All Dogs Go To Heaven.” We talked to Chris about co-writing the song, and he told use this: “So everybody knows, at least I hope you know that I have a German shepherd named Porter. He’s named after Porter Wagner. And I got brought this idea from one of my buddies. He goes, What if we wrote a song called All Dogs Go To Heaven? Basically, from the point of we know we don’t get them forever, but hopefully they’ll be waiting on us when we get up there waiting at the gates. And I was like, That’s awesome. So we sat down wrote this song in I think like less than an hour, and it’s been one of those that I’ve played it places. I played it in an arena the other night acoustic, and people were already singing it back and no one’s even heard this yet. So hopefully by the time you’re seeing what I’m saying right now, you guys have heard it. If not, go check out All Dogs Go To Heaven.” : 49 (OC: go to heaven)