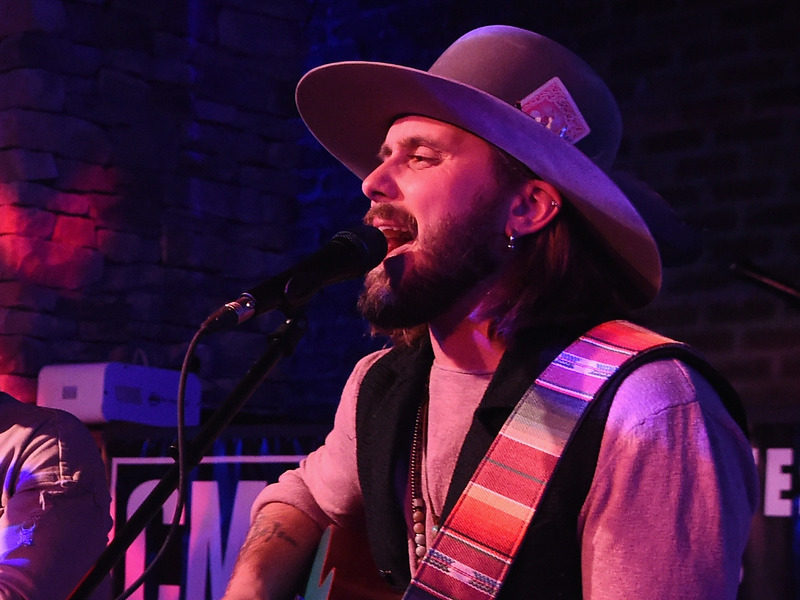 Elvie Shane Covers The Rolling Stones’ ‘Sympathy For The Devil’

Elvie Shane has released a version of The Rolling Stones' “Sympathy for the Devil.” He recorded if for the tribute collection called Stoned Cold Country. The full album will be released later this year for the iconic band’s 60th anniversary celebration.

Some of the other artists on the record include Brooks & Dunn, Brothers Osborne, Eric Church, Little Big Town, and Lainey Wilson.