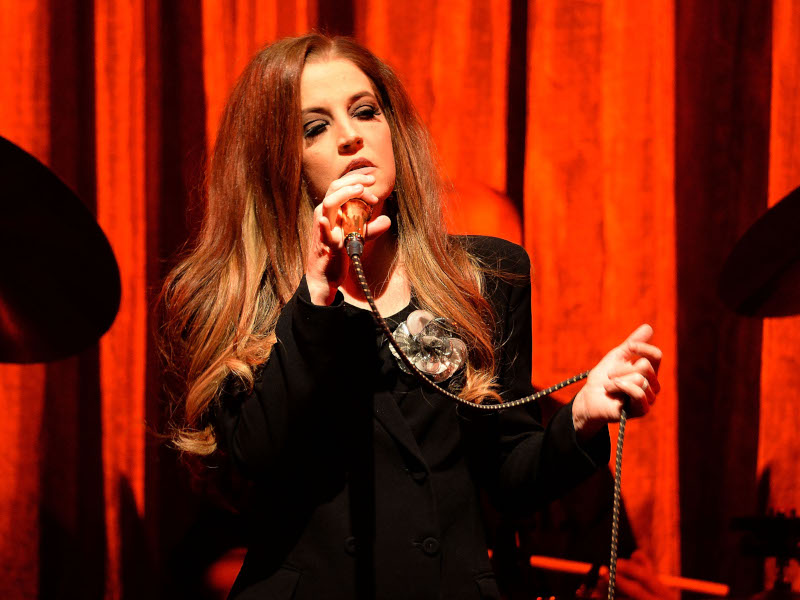 Many stars in Hollywood are reacting to the devastating loss of Lisa Marie Presley, who died on Thursday (January 12th) due to cardiac arrest at the age of 54.

Presley’s ex-husband Nicolas Cage told NBC News he was “heartbroken” by the news. “Lisa had the greatest laugh of anyone I ever met. She lit up every room,” he said.

Austin Butler, who played Presley’s father in Elvis, told the outlet his “heart it completely shattered.” Butler added, “I am eternally grateful for the time I was lucky enough to be near her bright light and will forever cherish the quiet moments we shared.”

Tom Hanks shared a photo of Presley to Instagram Friday (January 13th), writing that he and his wife, Rita Wilson, are “absolutely broken” by the news.

Olivia DeJonge and Elvis director Baz Luhrmann also paid tribute to the late singer-songwriter on Instagram. “Shattered. Privileged to have felt her magnificent presence. And forever indebted to her, for the kindness and support she showed me, and the entire Elvis family,” DeJonge wrote.