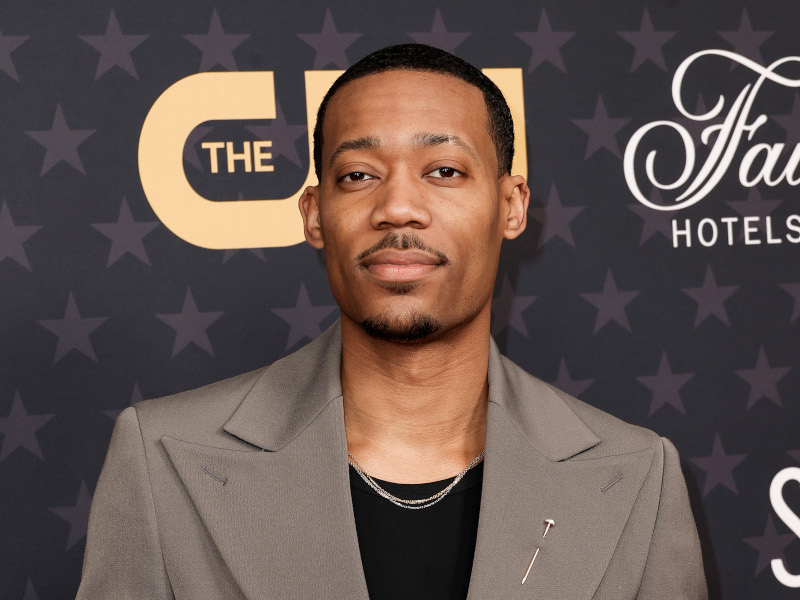 Abbott Elementary star and recent Golden Globe winner Tyler James Williams opened up to Men’s Health recently about a near-death experience he had five years ago due to Crohn’s Disease.

At the time, Williams said he pushed his body “to the limit,” not knowing that he had the disease. One day his body “just crashed,” and he had to have six inches of his lower intestine surgically removed.

The Everybody Hates Chris actor was receiving intravenous foods and had an ostomy bag for months. Weighing just 105 pounds, he didn’t have the strength to stand. “‘Holy s–t, this could be it,'” he recalled thinking, adding that his body was “vibrating” when he went into septic shock.

Thankfully, Williams got better. “I had to learn how to stop making a dramatic change happen really quickly and learn how to have a better relationship with my body,” he said.