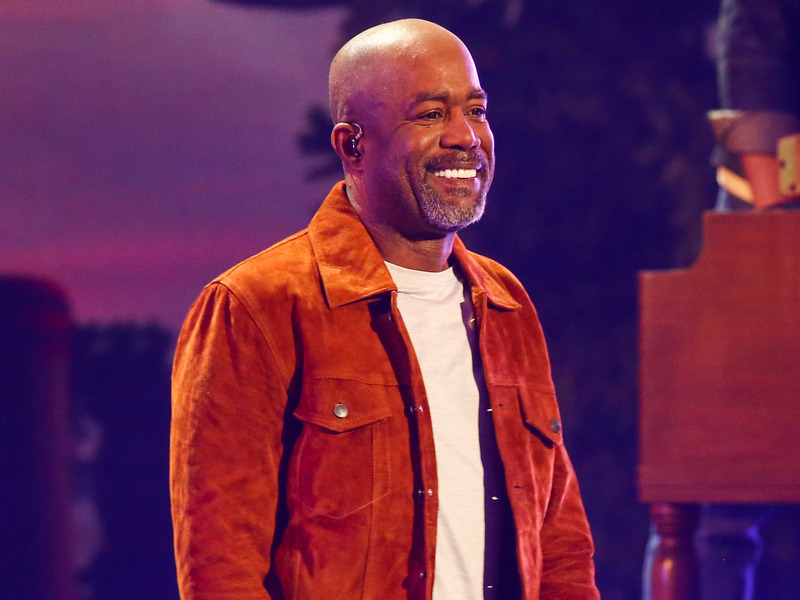 American Idol contestant CJ Harris has died. The singer made his mark on country music when he sang with Darius Rucker at the Grand Ole Opry. He had performed his music hero’s hit song, “Alright” during his television appearance.

Darius posted on Monday afternoon (1-16): “My heart goes out to CJ and his family. Sad Day.”

Following one of his performances, judge Keith Urban told him "You sing because you have to sing, not because you want to sing. That's why it's so believable and real… I just believed it and I felt it." CJ finished sixth place in Season 13 in 2014.

A family member told TMZ that CJ suffered an apparent heart attack Sunday night in his hometown of Jasper, Alabama. He was taken to a local hospital by ambulance where he passed away. He was 31.