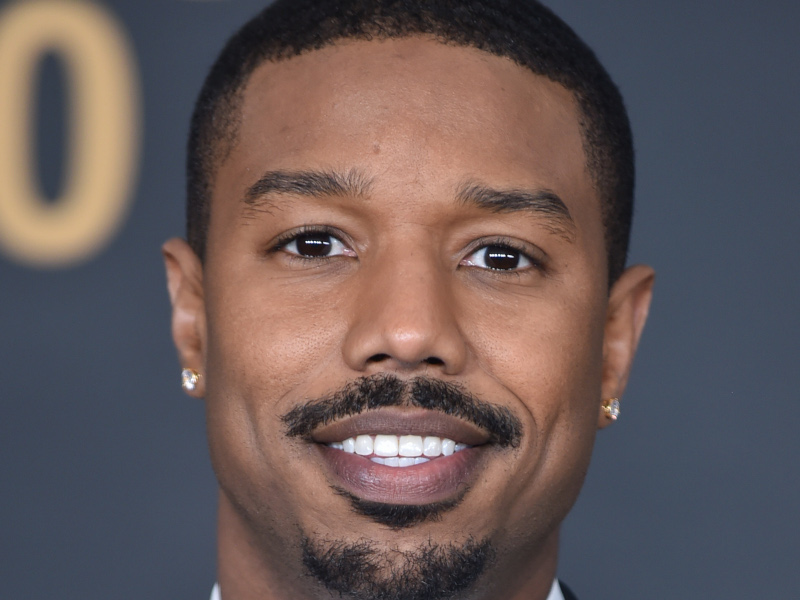 Reports say that Michael B. Jordan is dating British model Amber Jepson.  According to The Jasmine Brand, a source said, "It’s early stages but Amber and Michael are really keen on each other.” The source added, “They make a handsome, cute couple and are both financially independent.”

The source also noted that the “Black Panther” actor’s “head has been turned” by the model and they’ve shared multiple date nights during his time in the UK.

Back in June 2022, Michael and his ex Lori Harvey broke up.