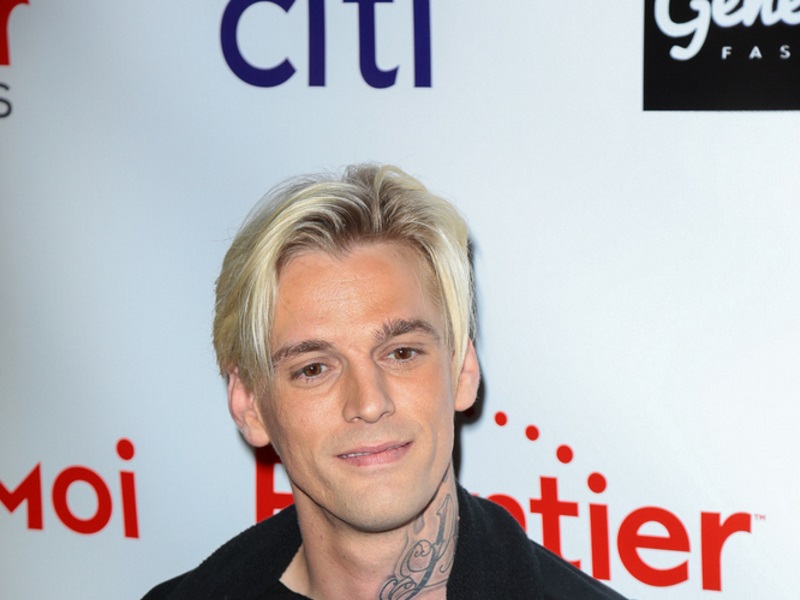 Aaron Carter’s family believes he died of a drug overdose.

His on-again, off-again fiancée, Melanie Martin told TMZ that the Los Angeles County Coroner’s Office ruled out drowning despite him being discovered in a bathtub full of water on November 5th 2022.

Additionally, Martin told the outlet that she read a text message between Carter and and “unidentified person telling Aaron he owed $800 for an unknown substance.”

She and Carter’s mother are waiting on a toxicology report to confirm their theory of an overdose.