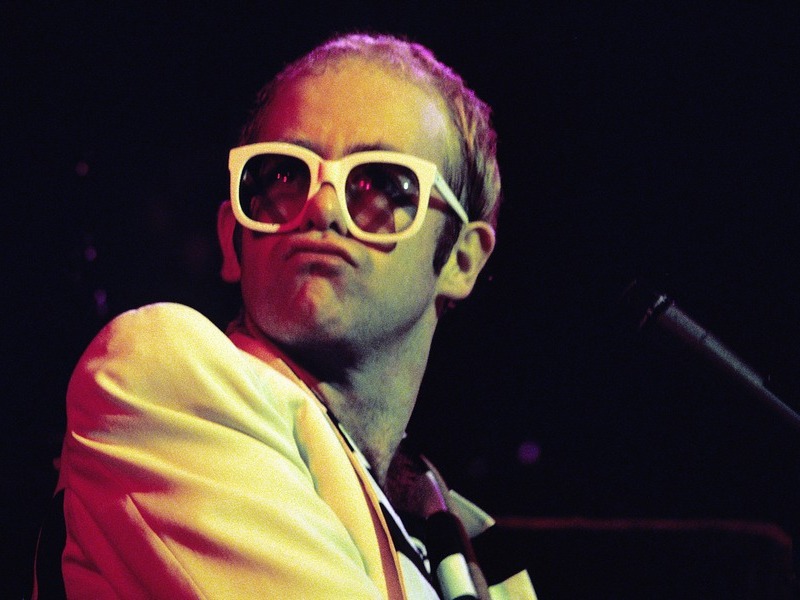 By Music News Jan 17, 2023 | 7:00 PM
Tony King, one of rock's most important behind-the-scenes figures of the last century, will finally publish his memoirs on January 31st, titled The Tastemaker. In the early-1960's, King started off at Decca Records, before moving on to work for manager Andrew Loog-Oldham at the Rolling Stones' offices. He went on to become the U.S. manager of the Beatles' Apple Records, and later the director of promotions for RCA, and an executive for Elton John's Rocket Records. He remains a close confidante of both Elton and Mick Jagger and was among Freddie Mercury's best friends.

During a chat with The Guardian to promote his new memoir, he shed light on his close friend John Lennon's personality: “I knew him in the 1960's and he could be very cutting. I was intimidated by him. I went to L.A. (in the 1970's) expecting this sharp-tongued Liverpudlian, and instead I got this really soft, vulnerable man. I couldn’t believe it.”

Tony King remained among Freddie Mercury's very small inner circle through his 1991 death, and recalled, “(He was) so brave. Shopping until the end, buying up paintings in Christie’s auctions. I used to lie on the bed next to him and hold his hand, which was stone-cold, like a bone. They’d bring in the paintings he’d bought and prop them up at the end of the bed for him to look at. I said, 'Fred, why are you doing this?’ And he said, 'What else have I got to do? I can’t go out, I can’t leave the bed, but at least I can go shopping.' He had this wonderful, indomitable spirit.”