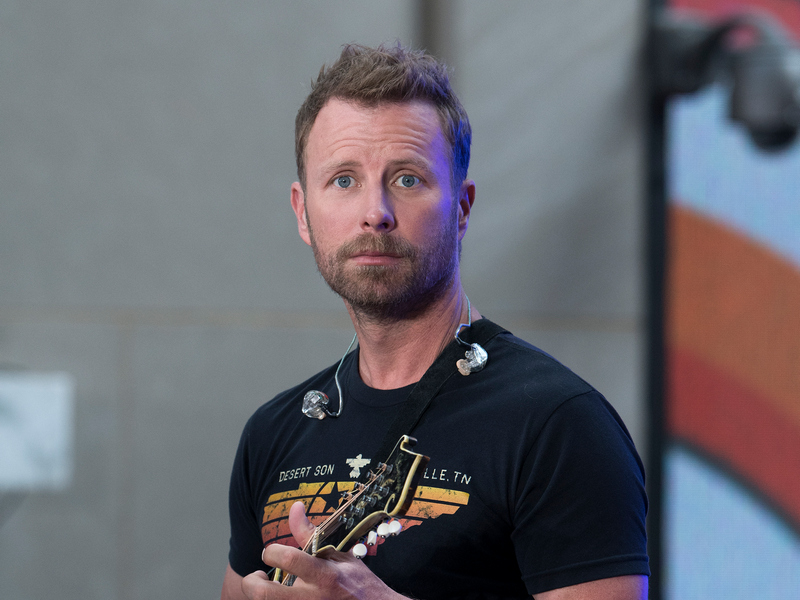 Dierks Bentley has released a performance video of the opening track, called “Same Ol' Me,” from his upcoming album, Gravel & Gold. The clip was shot at the end of December at a well-known Nashville bar and performance venue called Exit/In which closed last year after more than 50 years.

Dierks said, “My first time playing Exit/In was just as meaningful to me as playing the Ryman and Bridgestone Arena. I opened for Asleep at the Wheel before I had a record deal or anything. A manager was supposed to come watch me play, but they didn’t show up. I had a few too many Busch Lights and passed out under a bench. The last thing I remember hearing was Ray Benson‘s booming voice. I woke up around 4:00am and realized I was all alone! It was bittersweet to be in there during the last days of December as they were closing it down. I felt honored to take a shot with the guys and toast to the history there and turn the lights off.”

Dierks' Gravel & Gold album will be released on February 24th.

The project includes 14 tracks and will be Dierks' 10th career studio album.