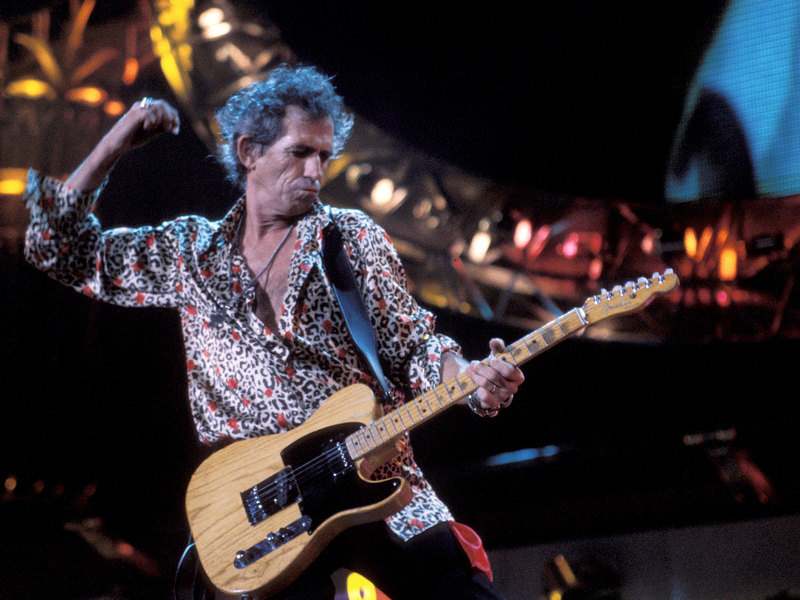 The Rolling Stones have just dropped the live video for “Wild Horses” as featured on the band's latest archival set, titled GRR Live! The multimedia release drops on February 10th and was recorded on December 15th, 2012 during the band's “50 And Counting” tour stop at Newark, New Jersey's Prudential Center.

For Keith Richards, hitting the stage still remains a reason for being: “It's this kaleidoscopic, sort of, mayhem. You only have — it's no two takes in that game, y'know? You're on stage, you're on, you can't stop. I think what you put it down to the incredible energy of the audience. Y'know, they overwhelmingly outnumber us, but we're the focal point.”

The Stones released their most recent greatest hits set, titled, GRRR! on November 13th, 2012. The career-spanning collection was released in several editions — including a three-CD 50 track version and a four-CD Super-Deluxe version featuring 80 tracks.