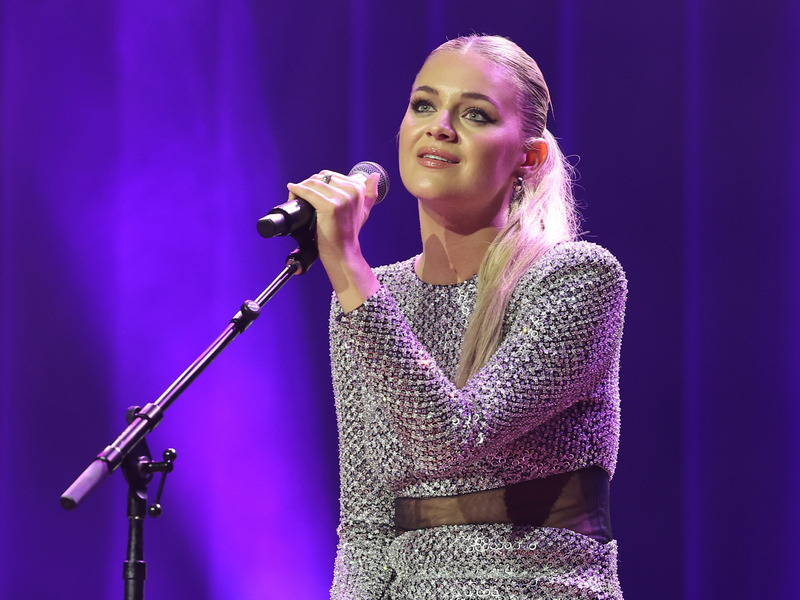 Kelsea Ballerini might be tight-lipped about her rumored romance with Outer Banks star Chase Stokes but he's not. When a TMZ photographer caught him out shopping in Los Angeles on Tuesday (January 17th), he seemingly admitted to the relationship when he replied “thank you” after the photographer told him he and Kelsea made a “cute” couple.”

When asked if Kelsea will have to brush him up on Southern culture, he was quick to say he was already familiar, having been raised in the South.

For her part, Kelsea gave fans the option of asking her anything on an Instagram story yesterday (Wednesday, January 18th). One fan asked if she wanted to clear up any rumors, and she replied in part, “I'm just choosing to be in this new season of life and explore the feelings and do what sparks joy without the need to please, inform, or correct anyone other than my close lil world. subject to change, of course. but i'm happy.”

The rumors began swirling when Kelsea and Chase were spotted together in a suite after she performed at the National College Football Championship at SoFi Stadium in Inglewood, California. Pictures of the couple and other friends were posted on Chase's social media.