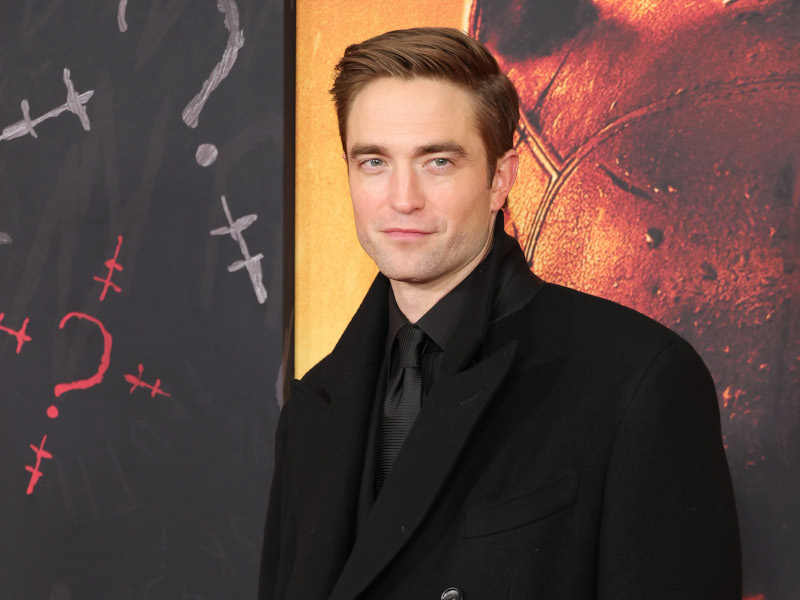 The Batman star admitted that he’s “basically tried every fad you can think of, everything except consistency.” One of those fads included eating nothing but boiled potatoes and Himalayan pink salt for two weeks.

He added, “Even if you’re just watching your calorie intake, it’s extraordinarily addictive – and you don’t quite realize how insidious it is until it’s too late.”