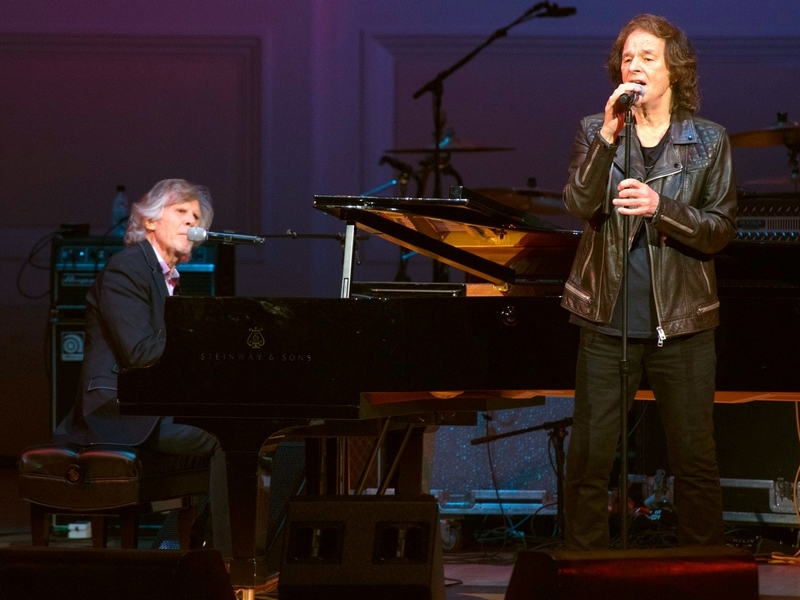 The Zombies are heading back on the road in support of their latest album, titled Different Game, which drops on March 31st. The band, led by original members Colin Blunstone and Rod Argent, will kick off their 2023 dates later in the month on board the On The Blue Cruise, with a Southern run to follow in March.

Zombies keyboardist and songwriter Rod Argent told us that the way he and the band go about things is no different than in the "Swinging Sixties": ["We always approach what we're doing exactly the same as we did when we first started out. We still get completely energized by being able to write new music, record it, and play it in front of appreciative audiences. That's still the excitement we feel, and we feel very privileged to be in that position."] SOUNDCUE (:16 OC . . . in that position)