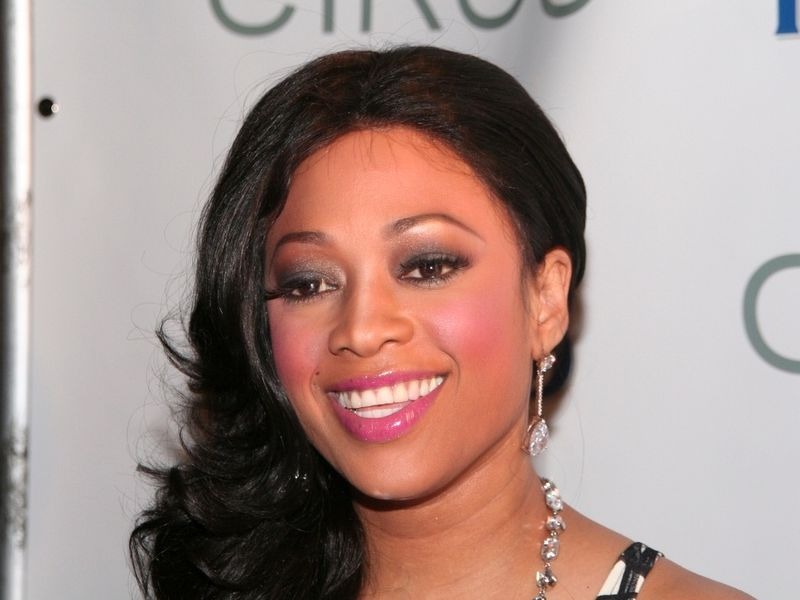 Trina Opens Up About Having Three Miscarriages

During an interview with Yung Miami on her Revolt Show Caresha Please, Trina opened up about having three miscarriages. When Yung Miami asked the rapper about not having children, she said, “Well, after three miscarriages, I would’ve had three kids. That was a lot for me…The first one was — I don’t think I understood it too much because I was younger. Then once I got older, there was the next one I was like ‘okay, what does that mean? What does the miscarriage mean?’ Like I just didn’t really get it.”

She continued, “Then, it just became a point like, third miscarriage, OK…Then, when my mom got sick, honestly, I just went into this phase of ‘I don’t even want to have a kid and my mom is not here.’ Like, how do I raise a kid without my mom?”