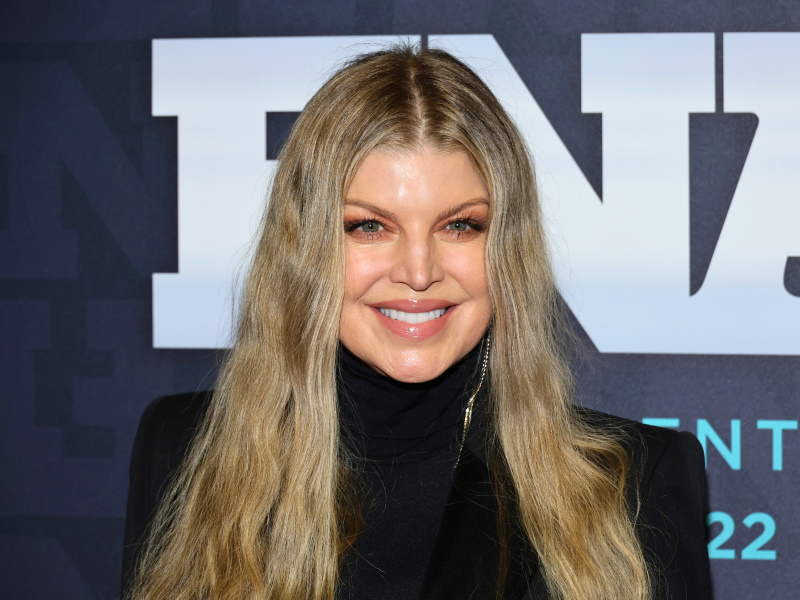 Black Eyed Peas are suing the makers of pooping unicorn toys for ripping off their song, “My Humps.”

Reuters reports that BMG is suing MGA, the makers of Poopsie Slime Surprise, because one of the dolls plays a song called “My Poops” before it excretes “sparkling slime.” The song can also be found in a music video used to promote the toys.

BMG claims that Poopsie Slime Surprise has made MGA tens of millions of dollars and that the company ignored cease-and-desist warnings. They are asking for a steaming $10 million in damages.