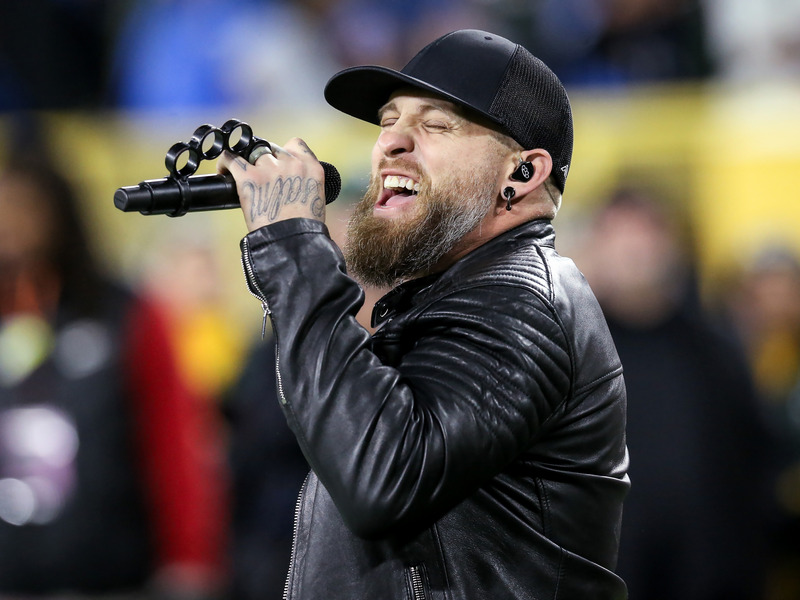 Brantley Gilbert To Tour With Nickelback This Summer

Brantley Gilbert will join Nickelback on their Get Rollin' Tour, set to kick off on June 12th in Quebec City, QC. He shared the news on social media yesterday (Monday, January 23rd) writing, “How do you make the most unexpected and bad@$$ tour of all time … @nickelback and your boy join forces for the summer … That’s how. I’m so stoked to announce we’ll be seeing y’all on the #getrollintour criss-crossing the country all summer long.”

Nickelback's tour is named after their latest album, Get Rollin', which was released in November.

His current single, “Heaven by Then” features Blake Shelton and Vince Gill.