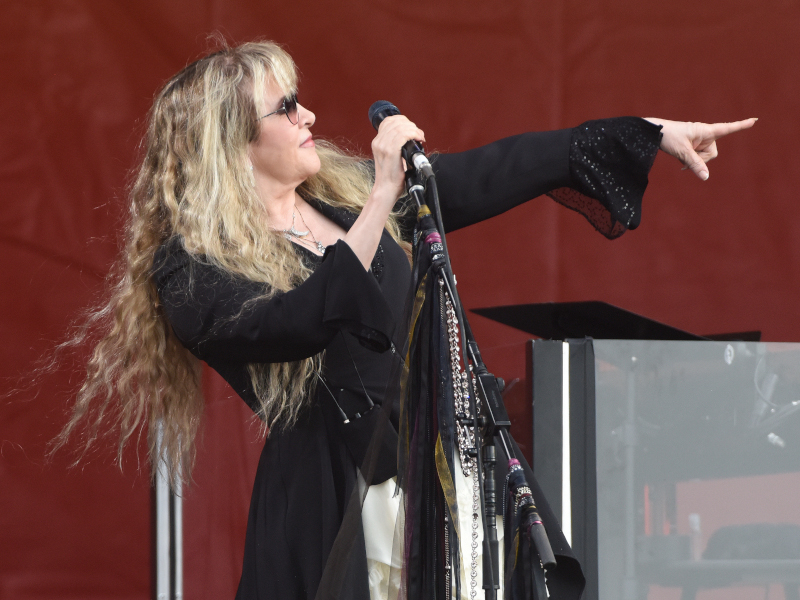 After 40-plus years of juggling both solo work and Fleetwood Mac band duties, Stevie Nicks told us that she's finally come to terms with the difference between the two jobs: “Being in a band — you're not the boss. And I always wanted to be in a band, from the very beginning when I was 17; I wanted to be in a band. And when you're in a band, you're a team. When you're in your solo work — I'm the boss. And I've decided that I actually do like being the boss; but, I've been in Fleetwood Mac for so long that I understand how to not be the boss, and to be part of the team, and to be a team player.”