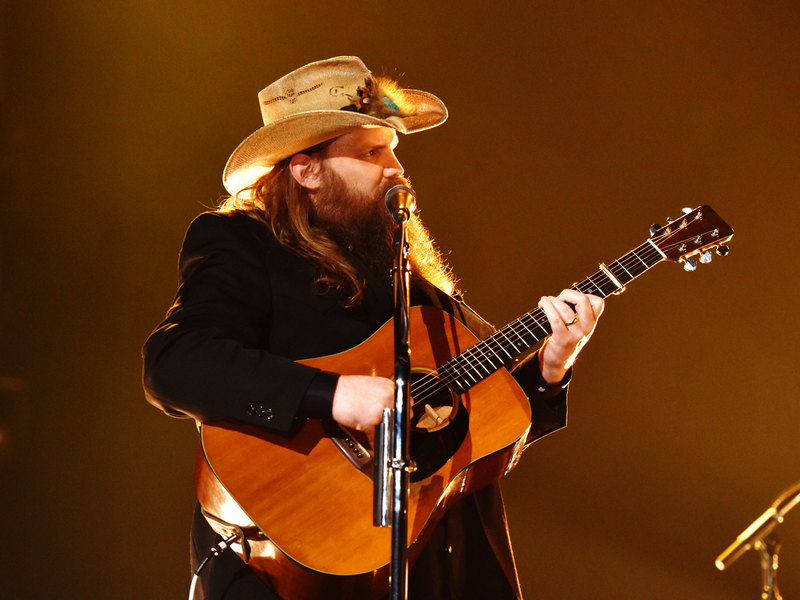 Chris Stapleton Is Headed For The Super Bowl!

Babyface will sing “America the Beautiful,” while Abbott Elementary star Ralph will offer a rendition of “Lift Every Voice and Sing.”