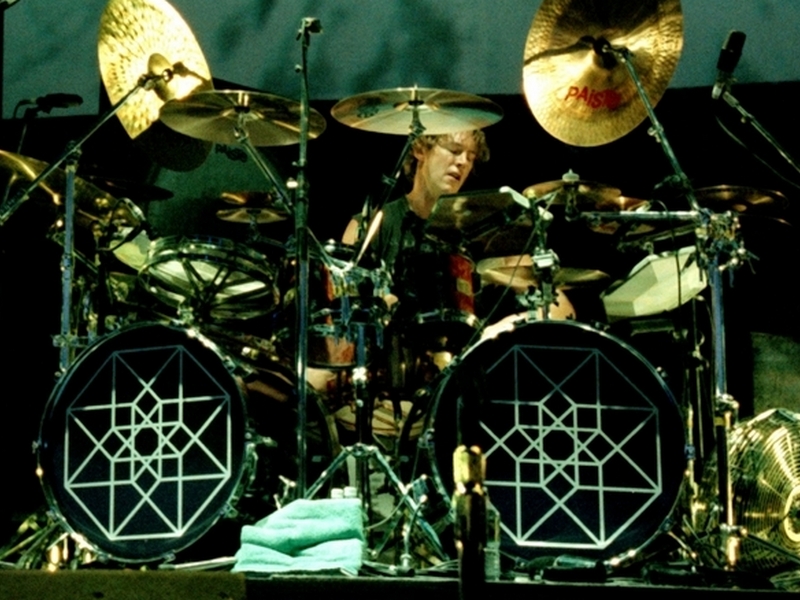 By Music News Jan 24, 2023 | 7:00 PM
Kansas City prosecutors have dismissed assault charges filed against Danny Carey.
Fox4 reports that the court did not give a reason for the dismissal, saying the case is a closed confidential matter as of January 23rd.
The Tool drummer was arrested in December 2021 at the Kansas City International Airport for physically and verbally abusing another man in a terminal following the Kansas-Missouri college basketball game.